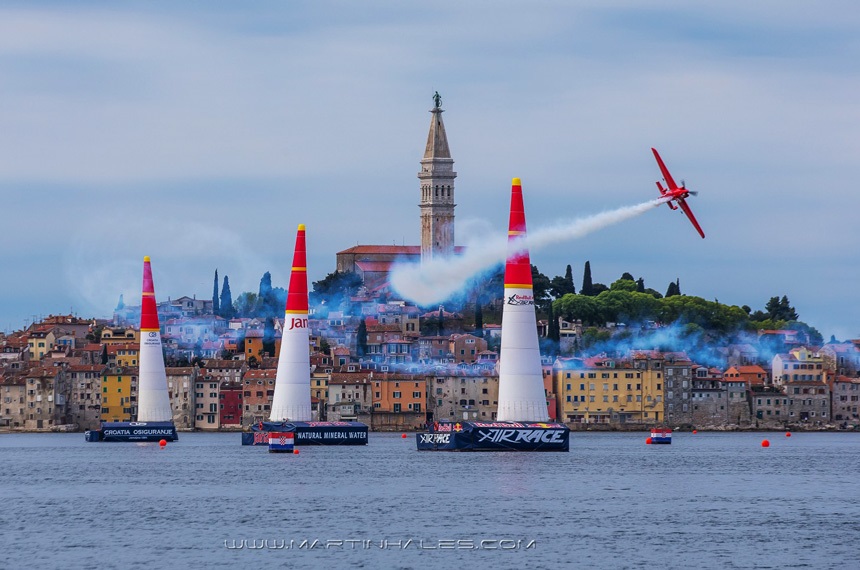 For the third time Croatia will host the best pilots in the world in the Red Bull Air Race World Championship on May 30 and 31. Small Istrian town Rovinj will be the center of tourism as the fast and agile planes take flights on beautiful blue Croatian sky.

More than 50 000 people came to small Istrian town last year to witness the world’s best pilots in action who will be flying with a speed of 370 km/h through the narrow gates with greatest precision. Adrenalin will be at the all-time high as they soar few feet above sea.

Red Bull Air Race World Championship will have 8 races. First one was held in Abu Dhabi in February, while the second one will be held in Japan’s town Chiba on May 15 & 16. Rovinj is third destination on the calendar. 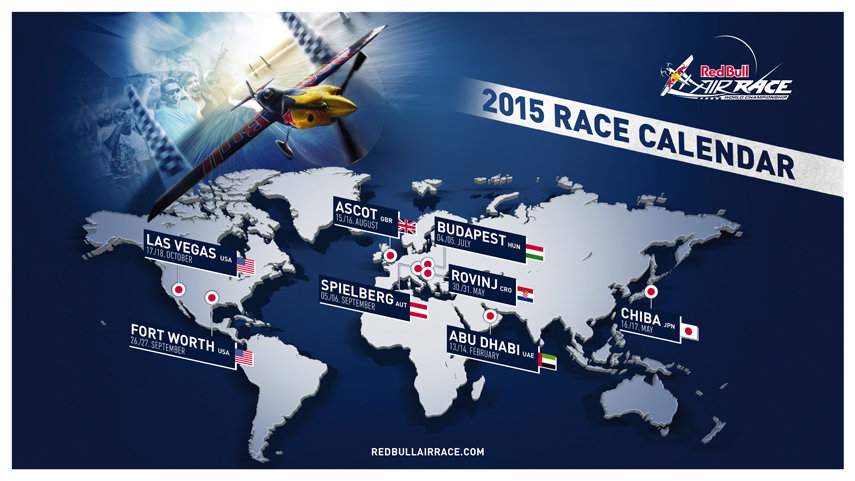 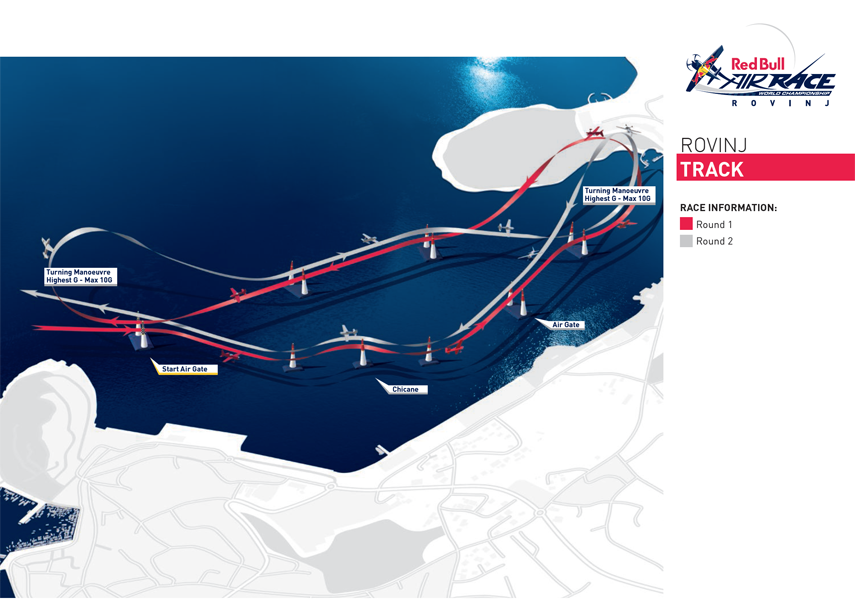